How to night time potty train your toddler 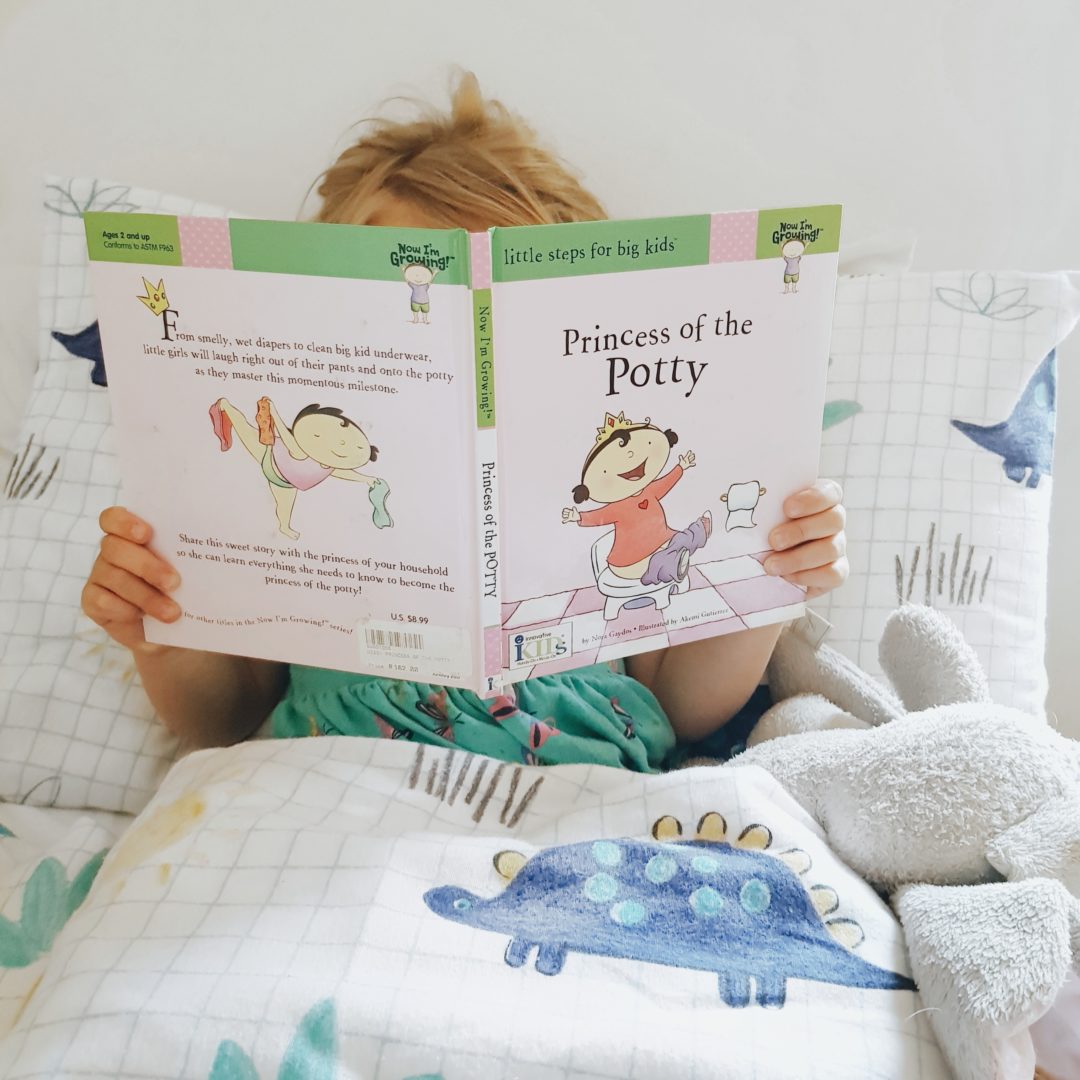 Oh boy, this is something I was not looking forward to tackling! We’ve had day time potty training waxed for some time now (read about how we got it right, over here) and now I’m super happy to report that Aria has stopped wearing nappies at night as well! If you’re dreading this next milestone like I was, here’s how to potty train your toddler… well how we managed to anyway!

Most articles on how to night time potty train your toddler say that you should only start once they have dry nappies for one or two consecutive weeks. Aria never got there; she would go three days with a dry nappy and then the next day she would have a super heavy nappy in the morning. I think that the reason for this is because she drinks so much water, which I really didn’t want to discourage.

We tried to limit water after 5pm but that didn’t work in our favour either; Aria would have a full on frothy if she didn’t get a cup of water before bed and to be honest, if my kid is that passionate about drinking water, I definitely do not want to discourage it!

So, since all the standard things didn’t work for us, how did we do it?

Two months or so ago, Dan and I just decided that once Aria’s current pack of nappies were finished, that was it, we were going to night time potty train her. We were waking up during the night with Maia anyway (growth spurts hey…) so it just made sense that we take Aria to the toilet while we were at it.

To be honest, what we did was really simple. As usual we popped Aria on the toilet before bath time and then we took her for what I dubbed a “dream wee” at about 10pm when we went to bed. For the first week, we took her again at 2am, then the next week at 3am, then 4am, 5am and then eventually we left her to wake up in the morning before taking her to the toilet. Basically what we did was train her body and to be honest I am amazed at how well and quickly it worked!

Of course there is still an accident every now and then, but on the whole Aria has done so incredibly well. We’re at the point now where we leave her potty next to her bed and she actually gets up in the morning and has her morning wee then, she also often gets up and uses her potty about an hour after going to sleep some nights as well, proud mama!

We still take her for a “dream wee” every night and I suspect that we will for a long time to come. But to be honest, it’s hardly an inconvenience and if it means a dry bed in the morning, then I’m happy to do it! Side note: I say “I” but actually it’s Dan that takes her every night.

I thought it would be helpful to include some tips from other moms who have night time potty trained their toddlers because as I’m sure you’re well aware by this stage of parenting, not every child is the same and different things work for different families; so here are some more pointers that you may find helpful:

Art supplies for toddlers – what you need

a typical day in our crazy life 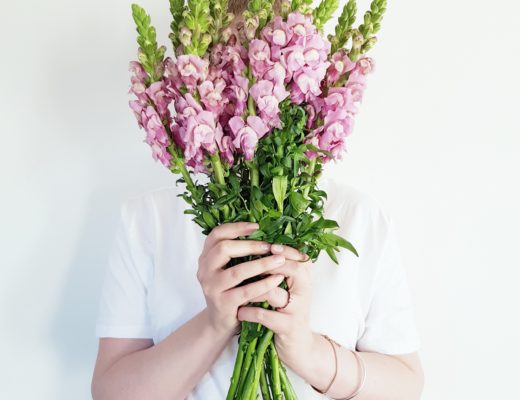