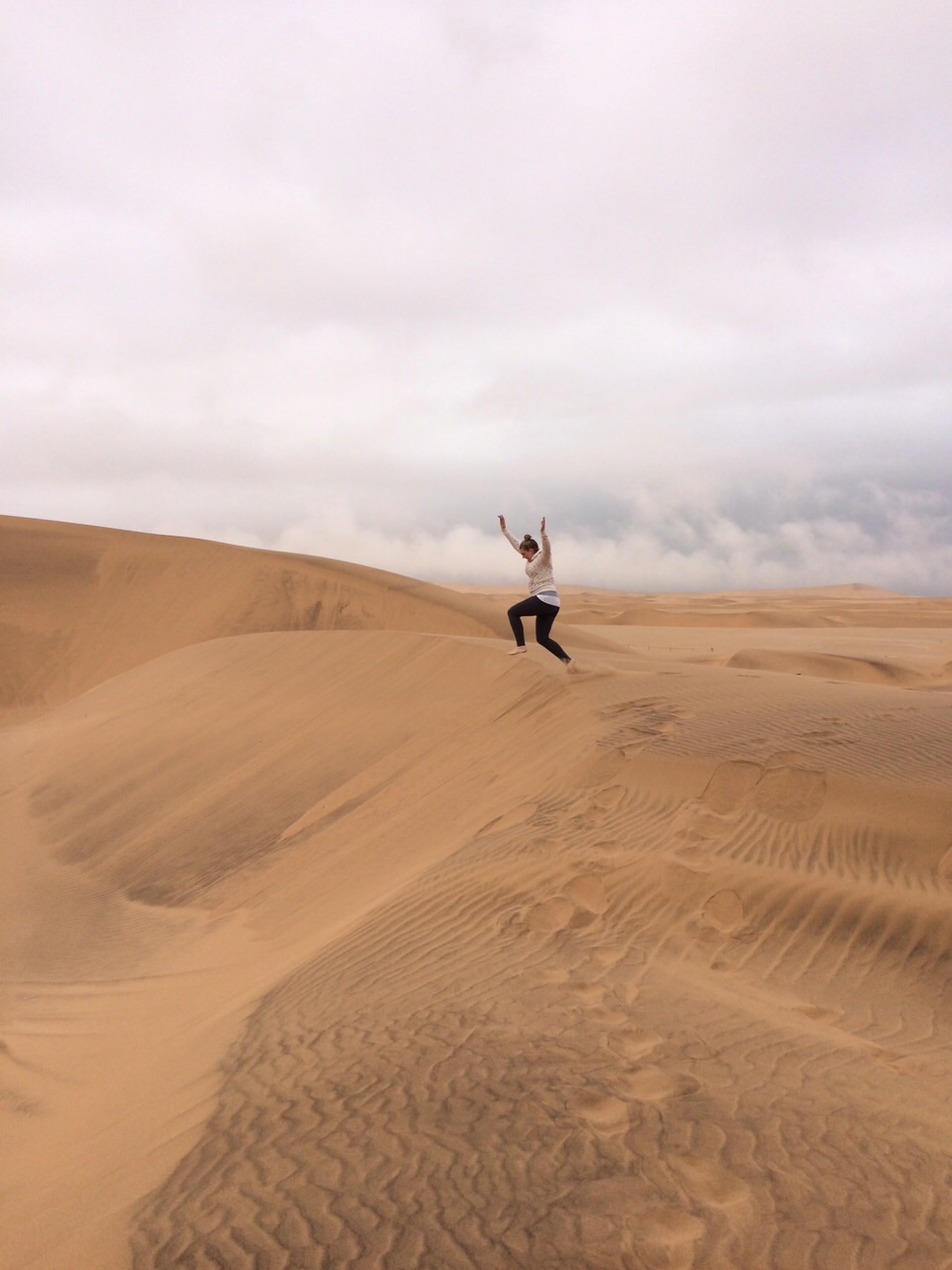 Happy New Years Eve everyone – I’m not sure about you but it sort of snuck up on me and I woke up this morning thinking, “Oh gees, 2015 is over!” I won’t lie, I’m quite happy to see the tail end of this year and welcome 2016 with open arms.

The first 6 months of 2015 were not great – in fact, they were pretty horrendous. I mean it started off well when we found out we were pregnant while we were on holiday in Cape Town. Unfortunately that little baba was not meant to be as we suffered a miscarriage. It is something I would not wish on my worst enemy, it is honestly the worst kind of heartache that I have ever experienced and watching my husband go through the same emotional turmoil made it that much worse. On top of this we had to deal with less than satisfactory medical assistance from a very highly recommended doctor which resulted in me being rushed in for an emergency D&C. Luckily that went smoothly and I left healthy but also feeling like I could close the door on that experience, not that we will ever forget losing our child, but we had some form of closure at least.

Dealing with something like that is never easy, especially when there are two people who deal with their emotions so differently – it was an incredibly testing time for Dan and my marriage. There were times that I didn’t want him near me, I didn’t even want to hear his voice. And then there were times that all I wanted was to be with him, these were often the times that he was having a bad day and was distant. It took a lot of patience and self sacrificial love from both of us but I can honestly, without a doubt, say that our marriage is so much stronger than it was before and we have a deeper respect and understanding of each other, which can only serve us positively in the future.

This major bump in the road also set a few other positive changes in motion for me personally. I decided to give up the corporate world and start to do things that really made me happy. I was tired of being constantly stressed out by something that didn’t fulfill me at the end of the day. And so I waved goodbye to my stable, monthly salary with no clue what I was actually going to do. The first few months I was so lazy. I painted two of the bedrooms in the house but besides that, I didn’t really achieve much – I hardly even cleaned the house. But towards the end of this year I began to find my groove and although I’m still not really sure where exactly I’m headed, I’m enjoying this time of freedom – I can blog as much as I want, I run my home the way that I want to, I can see friends at my leisure and I don’t feel like I’m a constant stress pot that can’t even focus on a conversation without trying to solve work related problems in the back of my mind at the same time. Of course, giving up my salary meant that we took a bit of a knock financially and there were some things that we had to give up (goodbye binge watching the Kardashians on E!) and I now  shop with a conscience which was difficult at first, but now I am so used to it, and again, I think this is an awesome skill that will certainly help when the new family member comes along in a few months.

The second half of this year has been great compared to the first half. Of course, the biggest news was that I fell pregnant again. We are still so over the moon about this little girl that will be in our arms in just over 3 months – she already has more clothing than both of us, I keep running out of hangers! I am incredibly proud of how lovely her room is looking – Dan has worked so hard on re-purposing and DIY-ing that I think if I ask him to fix one more thing he might pop!

I also made a whole bunch of new friends through being more involved in my blogging. It is one of the best experiences in life when you meet people whose jaws don’t drop when you make a dirty joke or don’t judge you when you order a double burger with a large chips and then say you still have room for Cinabon afterwards. I have learnt over the past few years that friendships go through seasons, you lose some along the way and that there’s nothing wrong with that. I am so thankful for the new friendships that have been forged but also for the ones that I still have, whether we are in different parts of Johannesburg or different parts of the world, they are something that I hold very close to my heart.

Throwing myself into blogging full-time was something I really did on a whim and I am so glad that I did – thank you to everyone who has supported me this past year – it has not gone unnoticed and it really has filled my heart with so much joy.

Here’s to an incredible 2016 for all of us: may it be filled with love, laughter and all things lovely!

Here are my 5 most popular posts this year if you want to take a look:

Trying To Conceive – Things You Realise

Baby On A Budget 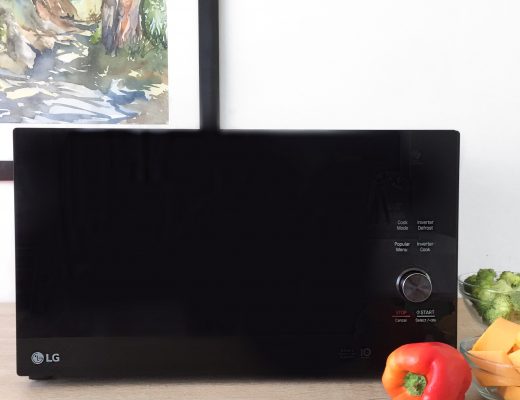 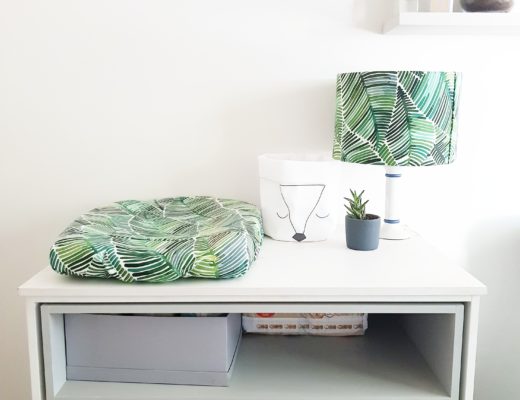 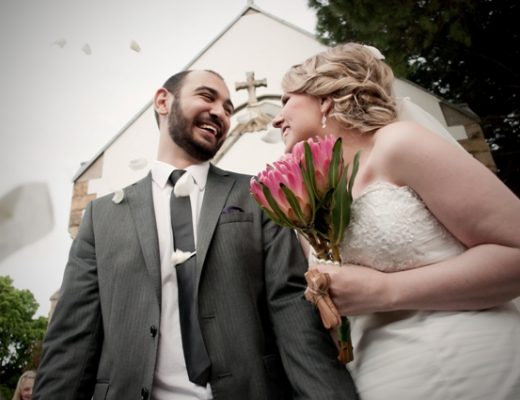 how to save a few pennies on your wedding day